First, it was WhatsApp that release its service for pc users and now WeChat has launched their Windows PC desktop client as well.
The purpose of these clients is to allow users to receive and send messages, add emojis and do a lot of other activities without having to reach for their phone. For a long time, WeChat and WhatsApp among many other apps had third party software programs which work
occasionally.

Now, official versions for these applications are being rolled out. The desktop client usually doesn’t work as a standalone program but rather simply mirror everything
that is happening on your smartphone with the help of an internet connection.

What are the New features of Wechat App?

In order to use the desktop version, you have to download the newest version of WeChat from the Google Play store or the Apple store or other store your phone uses. Besides rolling out support for the client, the new version of the app also brings in multiple security updates, stability
improvements and performance tweaks that makes the app more fun, as well as productive.

How to Activate Wechat on PC

It is similar to the same concept of having to scan a QR code to activate the client for WhatsApp, WeChat uses a different code but the process is the same. Just download the latest version of the app before you start using it. It
will have an option that lets you scan the QR as required and it will help the desktop establish a connection with the smartphone.

WeChat desktop client is purely a mirrored version of the smartphone app because you won’t be able to use
the application to send or receive messages if there is no internet connection on your phone. By using the client, you will be able to read and send messages. It will also
be displayed on your phone which makes it easier to keep track of messages when you switch to your smartphone.
The only change is that all alerts will be displayed only on your computer when you use the software program and not on your phone. Another catch is that this application is available only in Chinese for now and an English version is expected to roll out in the coming weeks which would be posted here once available. There’s also a web based chat client for WeChat, if you prefer to use it rather than having to
download and install a separate program. 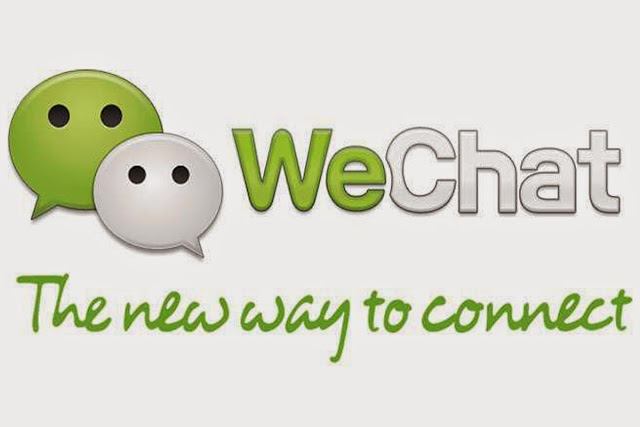 Android Hiidee
2
The smartphone market keep rocking and we keep welcoming new smartphones almost every week, am here again to introduce to you a new Android...

How to Update Samsung Galaxy Note 4 to Android 5.0 Lollipop

Android Hiidee
2
Following the news that T-Mobile updated its Galaxy Note 3 to Android 5.0 , many Galaxy Note 4 owners were wondering where their taste of...

Android Hiidee
0
Sony just introduced Xperia Z5 series; the Xperia Z5 itself, Z5 Compact and Z5 Premium which would soon be available in market for purchase....

Whatsapp Voice Call is Now On, Here is How to Activate it

Android Hiidee
7
WhatsApp has rolled out the calling feature into the world’s most popular instant messaging app. But now the eagerly-awaited feature as at the...

How to Stay Safe While Using Free Public Wifi Networks

Computer Hiidee
0
Whenever we see free things we mainly get excited without thinking of what can later be the problems it may caused. Whenever we see...