Consumer Electronics Show [CES] is an event that takes place in Las Vegas annually. It’s an avenue for innovators to show their new technology to the market place, as a result, many new technology has been unveiled in CES events. 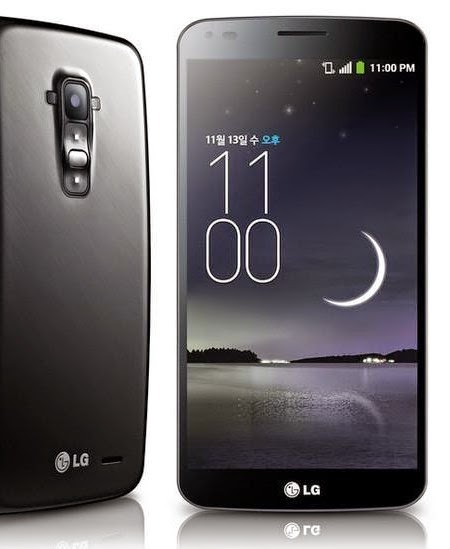 Of the phones so far launched at this year’s CES, the curved LG G Flex 2 is one remarkable innovation. It’s a big improvement to its predecessor the LG G Flex. The new G Flex 2 is more curved, more powerful, heals a lot faster, and all round better.

The LG G Flex 2 is powered by a 64-bit octa-core Snapdragon 810 processor. No mobile processor is more powerful than the 810, which offers high performance and extended battery life. Unlike its predecessor, each G Flex 2 comes with a 5.5-inch, 1080p screen that looks incredible with the added curve. 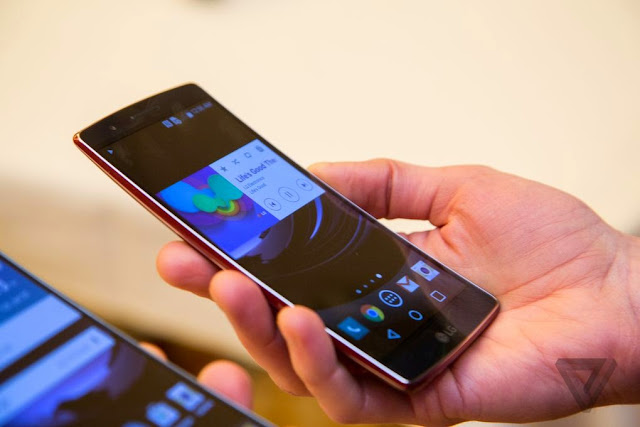 Featuring a noticeable 23-degree arc curved screen, the G Flex 2’s curved screen sets the phablet apart from other smartphones. In fact, a user can bend their device flat without damaging it because the screen is flexible. Even the battery inside is flexible, and the curved screen is designed to provide a better viewing experience. While this phablet isn’t necessarily small, the curve also helps users with smaller hands keep a better grip on the device.
A curve makes this phablet unique in a crowded market full of similarly styled devices.
A smaller but still capable 3,000 mAh battery is included. The phone ships with Android 5.0 Lollipop, 2GB of RAM, and comes in 16GB and 32GB variants. The back camera is 13MP shooter with dual-LED flash, while the front features a 2.1MP camera. 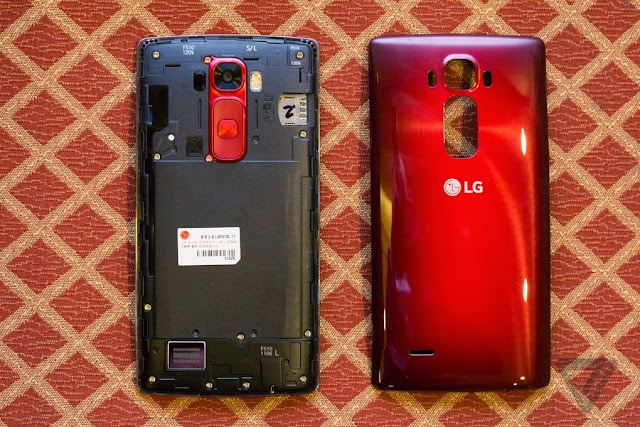 By the end of January 2015, South Korea will receive the LG G Flex 2. European and other Asian markets should soon follow suit. A North American release can be expected within the coming months, too. Currently, AT&T, US Cellular, and Sprint will carry the device in the United States upon its release. The LG G Flex 2 packs the latest hardware and software into a premium build with a unique screen. That’s enough to set the device apart from everything else. But would the consumer who buys G Flex 2 embrace the curve screen let wait and see till it’s available for sale. The device should be available for a reasonable price between $250 to $300

Android Hiidee
2
If probably you are an Android User, it is already known that the Android’s device default system font is exactly a custom, easy-to-read, sans-serif typeface....

Android nuur
1
Times may be hard for Samsung since the recall of their exploding phone. The company might be on the back foot and receiving criticism,...

Android Hiidee
0
LG introduced new smartphones as at January, 2016 during the CES Event. The LG K7 was among the released smartphones. The LG K7 Android...

Android Hiidee
2
After Innjoo introduced the Max 2 and Max 2 Plus, here is still another latest device added to the Max Series named Max 3....